The Magic of the Community: Koha Users 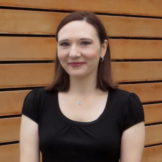 Going to the first ever Koha summit in CT, I wasn’t sure what to expect. Was it just going to have general information on functionality or would presenters get into specifics as to how the did things in Koha, was it just going to be current Koha users or would there be non Koha users there as well? It was all the above and much more. 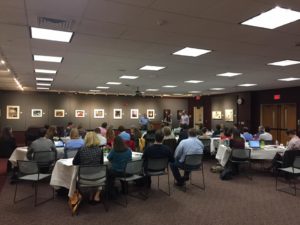 What struck me the most about the summit wasn’t what was presented (although all presentations were awesome) it was what happened between sessions in small groups at tables, around the coffee maker, and in groups scattered around the room. The groups of Koha users and non Koha users talking about functionality and sharing their stories. The questions about how to migrate data into Koha or how the library changed the display were addressed. This was were the true magic of the summit happened and where I was most proud of the community. The Koha community that was there embraced the non Koha users, listened to their questions, proposed solutions and generally shared information about Koha and to that I am proud to be apart of this community.